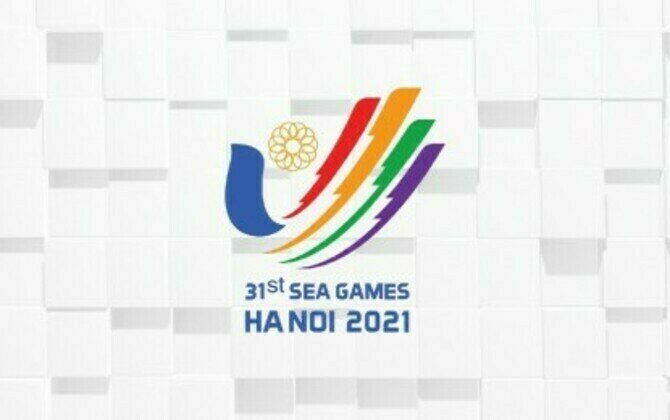 HANOI - Banking on defense and a big third quarter surge, the Philippine women's basketball team started its quest for a second Southeast Asian Games gold medal Monday with a 93-77 victory over Indonesia at the Thanh Tri Gymnasium here.

After a close first half, the Gilas Women went on a 32-19 tear in the third and pulled away, going into the fourth with a 72-57 lead en route to the rousing win.

"They played so hard. What can I ask for," said Aquino. "That's what we've been working on for the last couple of months. Hopefully, we can sustain that. I'm just happy that they were doing their best."

Afril Bernardino led the squad with 16 points on top of nine rebounds and four steals.

She got a lot of support, with Janine Pontejos adding 15 points on 7-of-18 shooting from the field and Camille Clarin scoring 11.

Gabi Bade, one of the team's two new recruits from the United States, had 11 points in her SEA Games debut. A daughter of former PBA player Cris, she is a mainstay of Sacramento State.

The other new player on the squad, Stefanie Berberade, a former Player of the Year in the National Association of Intercollegiate Athletics school Westmont, scored four points.

After a one-day break, the Philippines faces Thailand, the team it beat for the breakthrough gold medal in the 2019 Games, on Wednesday in the resumption of the women's tournament that drew six teams.

The top squad after the round-robin play wins the gold.