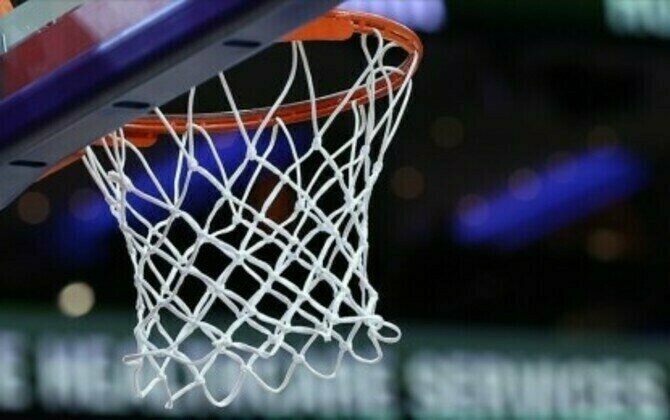 Boston won the semifinal series 4-3 to face the Miami Heat in the finals, which will start Tuesday at Miami's home court FTX Arena.

On Sunday, the Celtics were led by US power forward Grant Williams as the 23-year-old scored 27 points against the Bucks at Boston's TD Garden.

Boston star Jayson Tatum was one of the key players for his team's big win, scoring 23 points.

Milwaukee point guard Jrue Holiday added 21 points and made eight assists. But the Bucks were unable to avoid the away loss that resulted in a semifinal elimination for the defending champions. (Anadolu)