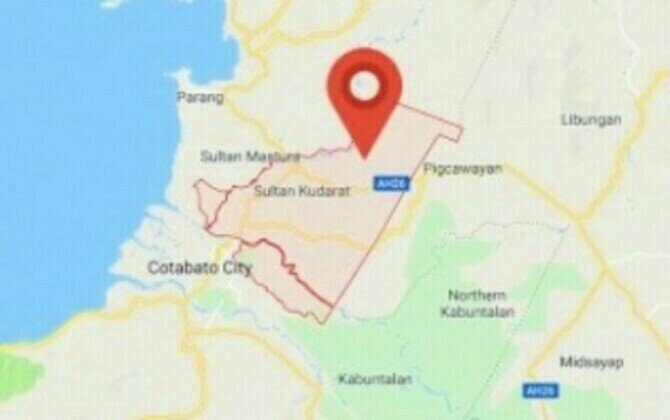 COTABATO CITY - A rifle grenade exploded inside the residential compound of a village official in Sultan Kudarat town in Maguindanao Sunday evening but no one was hurt, police said.

However, Dalindingan believed it was related to last week's national and local elections. He did not elaborate.

A rifle grenade is an explosive that uses a rifle-based launcher to permit a longer effective range than that of a grenade thrown by hand.

The grenade blast in Sultan Kudarat town came a day after grenades were also tossed in the residential compound of the mayor-elect in the Lanao del Sur town of Pualas.

Col. Christopher Panapan, Lanao del Sur police director, said no one was hurt in the Saturday night grenade attack but caused fear among the residents.

He said investigation is still going on and all angles are being considered. (PNA)