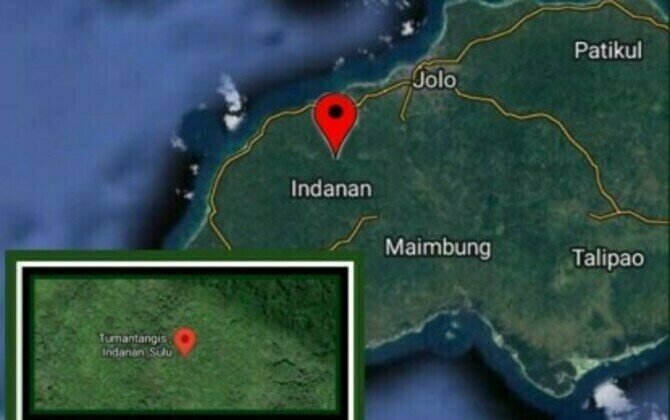 ZAMBOANGA CITY - Three soldiers were wounded in a clash with Abu Sayyaf Group (ASG) bandits while on a security operation in the Sulu municipality of Indanan, military officials said Monday.

Maj. Gen. Ignatius Patrimonio, Joint Task Force (JTF)-Sulu commander, said the firefight Sunday morning in Barangay Tumatangis, Indanan, broke out while the troops were checking on the reported presence of ASG bandits in the area.

"While on their way to the area, they encountered an undetermined number of ASG bandits under ASG leader Radulan Sahiron," Patrimonio said.

Patrimonio was unable to release the identities of the injured soldiers but said they belong to the Army's 100th Infantry Battalion.

One of the three injured soldiers was taken to Camp Navarro General Hospital in this city, while the other two were admitted to the Camp Bautista Station Hospital in Jolo, the province's capital.

All three soldiers are in stable condition, Patrimonio said.

Col. Giovanni Franza, the Army's 1102nd Infantry Brigade commander, said the troops recovered a sack of rice, a gallon of water, kitchen utensils, and personal belongings at the clash site.

Franza said government forces are continuously tracking down the fleeing ASG bandits, some of whom were also believed injured. (PNA)