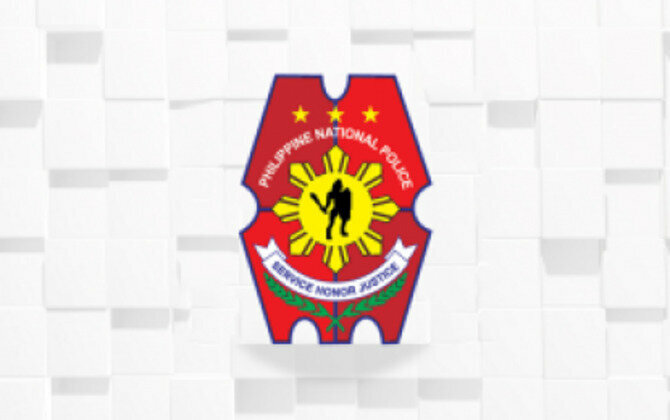 MANILA - Lt. Gen. Manuel Abu was named as chief of the Philippine National Police (PNP) Directorial Staff, the fourth-highest position in the force.

In an order dated May 14 and released on Monday, Abu, former director of the Directorate for Integrated Police Operations (DIPO-Northern Luzon) is designated to head the unit.

He replaced Lt. Gen. Vicente Danao, who acts as officer in charge of the PNP after Gen. Dionardo Carlos retired last May 8.

Abu, a member of the Philippine Military Academy (PMA) "Makatao" Class of 1989, will supervise the 11 Directorial Staff in administering functional operations of all National Support Units and Police Regional Offices.