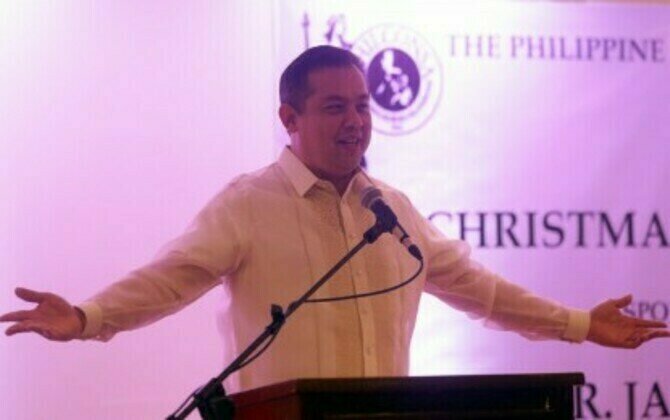 The NPC, which Sotto chairs, threw its "unconditional support" behind the Speakership bid of Romualdez

"Most of our members are good old friends with Martin. As majority leader, he has always been fair with us," Sotto told the Philippine News Agency in a Viber message.

Prior to the NPC announcement on Sunday, the National Unity Party, one of the political parties accredited by the Commission on Elections, endorsed Romualdez during a courtesy call at his Makati residence Friday afternoon.

"As Chairman of the NPC, and in consultation with our HOR (House of Representative) leaders, I hereby announce the unconditional support of the party to the Speakership of Congressman Martin Romualdez in the 19th Congress," Sotto said in a statement released Sunday. (PNA)