Baguio turns to other revenue sources apart from taxes 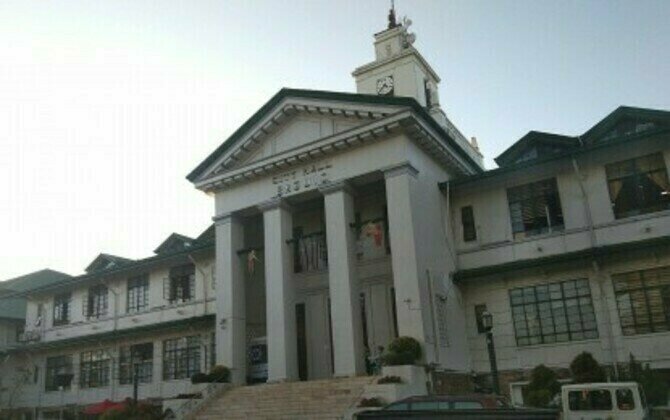 BAGUIO CITY - The city government is looking for other ways to generate income for the city's development projects aside from being dependent on taxes for its funds.

"The city government is eyeing several projects that will allow it to raise about PHP600 million per year," said Aileen Refuerzo, chief information officer of the city, in an interview on Monday.

She said among these projects include a parking facility, an intermodal transport terminal, market development, and a digital transformation center, which could give the city government a steady source of income.

The officer said that amid the pandemic, the city government has also approved the increase in the fair market value of real properties which would also increase the tax dues, something that several sectors have assailed for being "untimely," with many, if not all, property owners financially affected by the pandemic.

She said that officials have said that the economic impact brought about by the coronavirus disease 2019 (Covid-19) pandemic would be felt for the next 40 years, so relying solely on taxes would not be enough.

She said that the city government saw these business enterprises as an option to raise funds, especially with several priority projects lined up.

The city government is also making a modern laboratory that will focus on testing and addressing future pandemics like the Covid-19 that placed the world at a standstill.

The official said that the projects will not only raise income but are also expected to create around 4,000 job opportunities to lift the city's economy from the pandemic-induced slump.

Aside from internal and externally generated sources of income and donations, the city government is also open to public-private partnerships and bringing in investors who will finance projects for the city. (PNA)