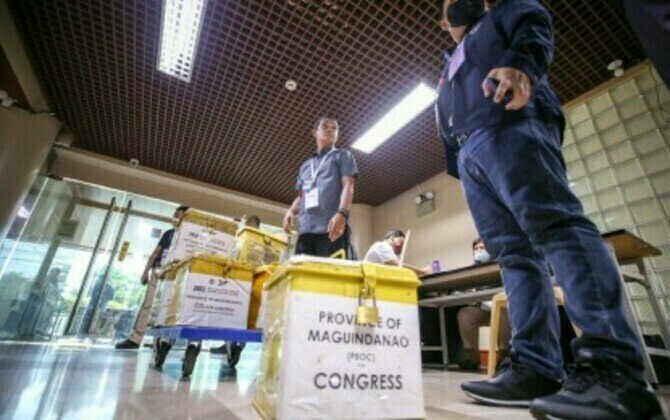 MANILA - The Senate is on standby Sunday for 56 more Election Returns (ERs) and Certificates of Canvass (COCs) expected to arrive anytime, out of the 173 that the joint session of Congress will canvass starting May 24 to determine the next President and Vice President.

Likewise, votes cast from Taiwan, Qatar, Bahrain, Singapore, London, Thailand, and Canada, and by Persons Deprived of Liberty are already with the Senate, for 67.63 percent of the total ERs and COCs.