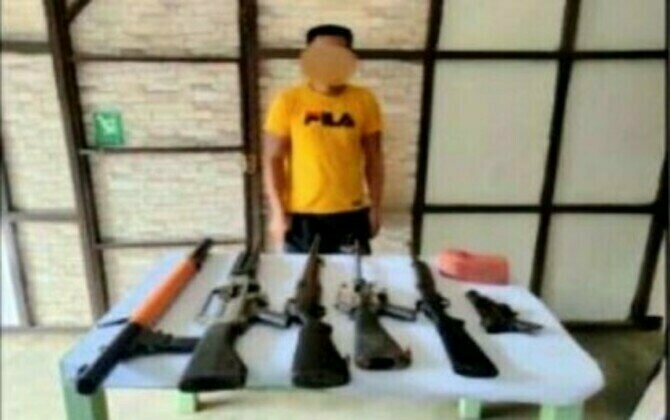 Troops of the 10ID and police officers conducting a joint intelligence operation arrested on May 12 Cayetano Santos Jr., alias Juning, a squad leader under the NPA's Regional Operations Command and Regional Headquarters.

Maj. Gen. Nolasco Mempin, 10ID commander, said Santos, who is unable to walk long distances due to a bad knee, "left the armed group in 2018 but did not surrender to the government forces."

Mempin commended the troops for their successful conduct of the joint intelligence operation that led to the NPA fighter's arrest.

"To those NPA members who went on lie-low and didn't surrender, you cannot forever stay in your hideout. Surrender now while you still have a chance. Don't wait for the government forces to catch you," he added.

The Anti-Terrorism Council has also formally designated the National Democratic Front as a terrorist organization on June 23, 2021, citing it as "an integral and inseparable part" of the CPP-NPA that was created in April 1973. (PNA)