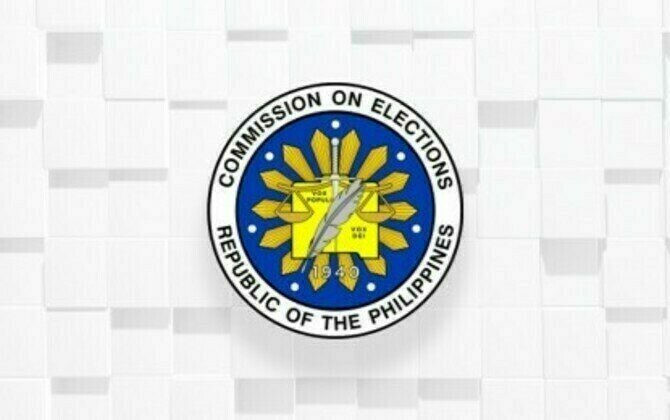 MANILA-The Commission on Elections (Comelec), sitting as the National Board of Canvassers (NBOC), on Friday reported that it has already canvassed a total of 121 Certificates of Canvass (COCs).

Based on the available partial and official National Tally Sheet Report No. 3 of the NBOC, the canvassed COCs has a total of 50,806,959 votes.

On the other hand, Acting Comelec Spokesman lawyer John Rex Laudiangco said the NBOC has received all transmission of COCs from all regions in the country, except in Northern Mindanao, Bangsamoro Autonomous Region in Muslim Mindanao (BARMM), and overseas voting.

He said Northern Mindanao will reach 100 percent once the COC of Cagayan de Oro City is transmitted, while BARMM is only waiting for the Lanao del Sur COC.

In the overseas voting, the poll body official said they are just waiting for the COC from Hong Kong and those from 26 posts that used the manual system of voting.

As for canvassing of local absentee voting, it is set to be completed and transmitted on Friday.

Meanwhile, actor Robin Padilla is still leading the senatorial slate with 23,908,730 votes after the canvassing went on recess Friday afternoon.

Based on the partial and official National Tally Sheet Report No. 3 of the NBOC, in second place is former Antique Congressman Loren Legarda with 21,964,607 votes, followed by broadcaster Raffy Tulfo, 21,473,739.

The NBOC is canvassing the votes cast for senators and party-list in the May 9 polls, at the Philippine International Convention Center (PICC) Forum Tent in Pasay City.