Over P1-M shabu seized in Caraga 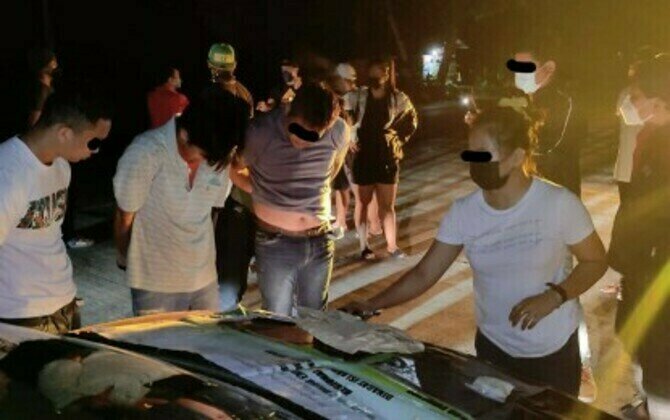 BUTUAN CITY - Authorities have seized more than PHP1 million worth of shabu for the past two weeks during separate operations in this city and Agusan del Norte province.

Also seized from the suspects were a weighing scale, assorted drug paraphernalia, and identification cards. They were charged with violation of Republic Act 9165 or the Comprehensive Dangerous Drugs Act of 2002.

Authorities confiscated from Orosco six grams of shabu with an estimated street value of PHP41,000.

On May 2, joint PDEA-13 and BCPO personnel collared Joshua Bardos, a high-value target, in a drug sting operation in Barangay Fort Puyohon here.

Seized from him were two plastic sachets containing 51 grams of shabu worth PHP408,000. (PNA)