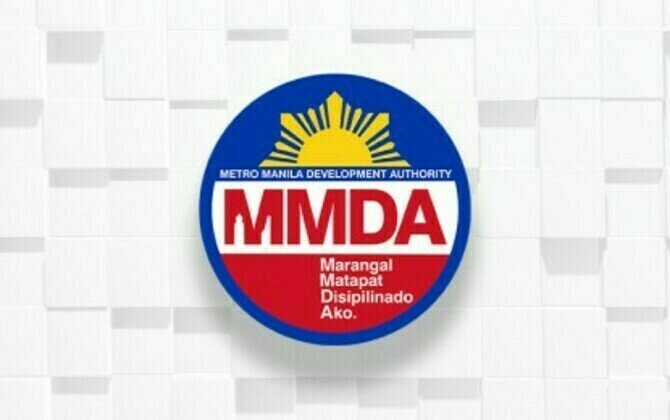 MANILA - The Metropolitan Manila Development Authority (MMDA) continues to deploy its enforcers to manage crowds and vehicular traffic in rallies in Metro Manila, with the latest being held at the Philippine International Convention Center (PICC) and along Katipunan Avenue.

In a Laging Handa briefing on Friday, MMDA Chair Romando Artes said the MMDA is in close coordination with the Philippine National Police (PNP) to manage the rally held at the PICC, the location of the National Board of Canvassers during the official counting of election ballots.

On Friday afternoon, he said a total of 60 traffic personnel will also be deployed along Katipunan Avenue to manage the "thanksgiving" rally led by presidential aspirant Vice President Leni Robredo and her running mate Francis "Kiko" Pangilinan.

MMDA traffic personnel, he said, will focus on preventing a "spillover" of rallyists in Katipunan Avenue to avoid traffic congestion.

He also called on rallyists, both those going on foot and those driving to the venue, to follow traffic laws.

On Thursday, the rally organized by the Leni-Kiko camp changed venue from Liwasang Aurora at the Quezon Memorial Circle to Ateneo de Manila University in Quezon City.

In a statement, the Leni-Kiko camp said the change happened after the Quezon City local government decided to not grant a permit as the original venue was "not ideal" to hold the political gathering. (PNA)