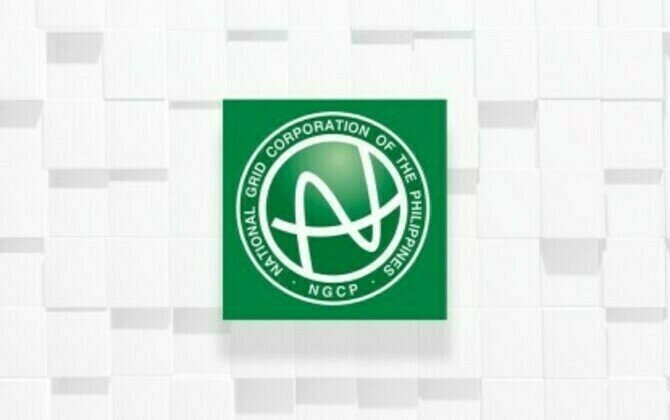 MANILA - The National Grid Corporation of the Philippines (NGCP) said the Mindanao grid remains intact despite the 5.9 magnitude earthquake that hit Davao Oriental Tuesday morning.
"The Mindanao grid remains intact as there are no reports of power interruption and damaged transmission facilities in Davao Oriental and nearby areas where the earthquake was felt," the NGCP said on its Twitter account.
The NGCP added its power transmission services remain normal despite the earthquake.
NGCP's power outlook for the Mindanao grid for Tuesday showed that it has 3,110 megawatts (MW) system capacity, with the system peak expected to reach 1,919 MW.
The Mindanao grid has an operating margin of 1,191 MW.
At 9:23 a.m., a tectonic earthquake hit Davao Oriental.
Bislig City and Hinatuan in Surigao del Sur felt Intensity IV.
Intensity II was recorded in Davao City and Bansalan in Davao del Sur. (PNA)
}