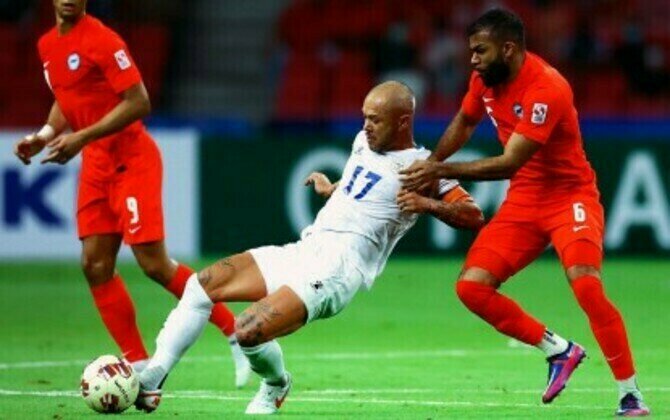 In a statement on Friday night, the club said the 35-year-old midfielder has entered free agency after he opted for the early termination of his three-year contract.

"UCFC (United City Football Club) would like to announce the departure of captain Stephan Schrock after mutually agreeing on an early termination of his contract," United Clark said.

Schrock, who re-signed with the club last year, has yet to release his own statement as of posting time.

Speculations have arisen about the future of the team formerly known as Ceres-Negros as its main gunner, Bienve Maranon, left the club for Johor Darul Tazim of Malaysia in the preseason.

United Clark begins its season on Thursday night when it takes on Maharlika Manila in the Copa Paulino Alcantara at the Philippine Football Federation National Training Center in Carmona, Cavite.

United Clark will also see action in the Asian Football Confederation (AFC) Champions League in Thailand in April while itstarts itsdefense of its PFL title in June. (PNA)