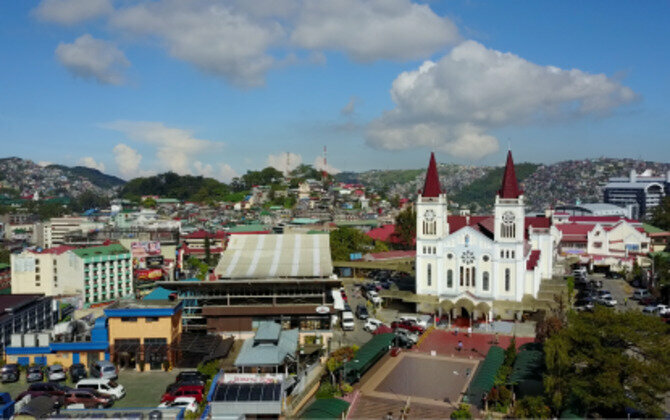 BAGUIO CITY - The city government on Friday said the more virulent Delta variant of coronavirus disease 2019 (Covid-19) has remained a threat here even amid the more contagious Omicron.

In an interview, Aileen Refuerzo, city information office chief, said "the city government proved that the more virulent variant, the Delta variant, had remained to be a threat in the city, which Mayor Benjamin Magalong had assumed after the city's Covid-19 deaths rose in the past days amid the surge caused by the less severe Omicron variant."

In the January 25 report of the Philippine Genome Center, she said the breakdown of the total variants of concern (VOC) in this city detected from the samples sent is as follows: 117 Alpha; 52 Beta; 222 Delta, and 9 Omicron.

Of the five Delta cases that were recently reported, Refuerzo said "four had recovered while one died".

Based on the latest Covid-19 bulletin released by the city government between January 18-27, there were 31 deaths in 10 days, bringing to 764 the city's total deaths since March 2020.

The city also recorded 4,449 new cases in the same period.

This city recorded a high number of deaths due to the Delta variant in the last quarter of 2021, which also caused overcrowding in hospitals and isolation facilities. (PNA)