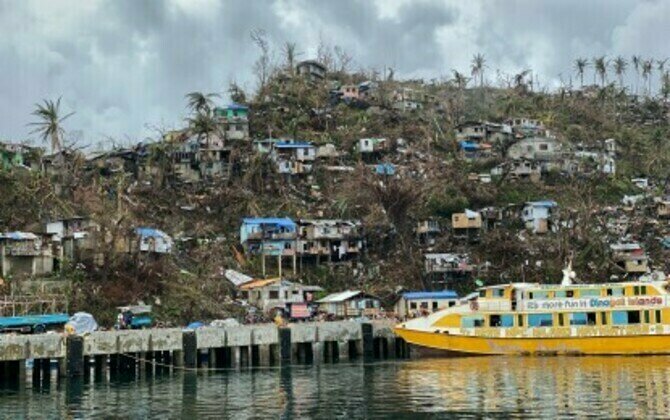 MANILA - The National Disaster Risk Reduction and Management Council (NDRRMC) has reported that a total of 2,551,957 families have been displaced by Typhoon Odette after it ravaged parts of the Visayas and Mindanao in December last year.

In its update Friday, the NDRRMC said the figure is equivalent to 9,109,480 persons residing in 9,588 barangays or villages in the regions of Mimaropa, Bicol, Western Visayas, Central Visayas, Eastern Visayas, the Zamboanga Peninsula, Northern Mindanao, Davao, Soccsksargen, Caraga, and the Bangsamoro Autonomous Region in Muslim Mindanao (BARMM).

"Odette", said to be one of the strongest typhoons to hit the country in recent years, made nine landfalls between December 16 and 17 in the provinces of Dinagat Islands, Surigao del Norte, Southern Leyte, Bohol, Cebu, Negros Oriental, and Palawan. (PNA)