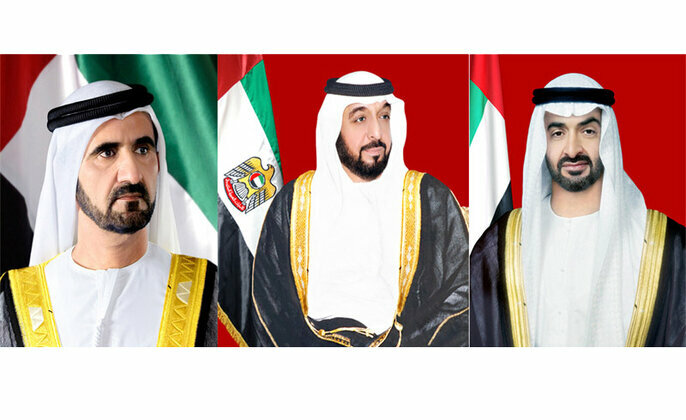 ABU DHABI, 26th January, 2022 (WAM) -- President His Highness Sheikh Khalifa bin Zayed Al Nahyan has sent a message of congratulations to President Ram Nath Kovind of India on the occasion of his country's Republic Day, which is observed on 26th January.