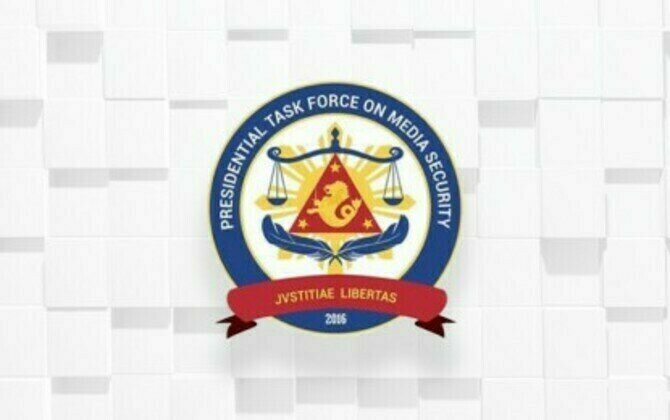 MANILA - The Presidential Task Force on Media Security (PTFoMS) hailed the decision of Philippine National Police (PNP) chief General Dionardo Carlos to designate Col. Roderick Augustus Alba as the focal person in the protection and security of all journalists and media workers during the national elections.

Alba, the PNP Public Information Office (PIO) chief, will be assisted by his counterparts in regional offices nationwide.

Carlos announced on Thursday the designation of Alba as a response to the PTFoMS request of a PNP focal person addressed to the Department of the Interior and Local Government (DILG).

The focal person shall directly coordinate with assigned Special Agents of the PTFoMS in expediting the investigation and resolution of cases of violence, threats, and acts of intimidation against journalists.

"I have known the PNP chief since 2016 during his stint as the former PNP spokesperson. He really has the heart and genuine concern for the well-being of all the members of the Philippine media. He also knows that the PIOs are the best focal persons for enforcing security and safety for all media as they have already a deep connection and rapport with journalists," Egco said.

Egco added that Carlos' dedication to keep the May 9 national and local elections safe, secured, and free from violence "will truly happen" and that Alba "will do a remarkable job in keeping all media workers and journalists safe and secured during the elections".

"The infamous massacre in Ampatuan, Maguindanao in November 2009 is a constant reminder that media workers are mostly vulnerable a few months before, during, and a few months after every elections," Egco said. "We will never let this happen again."

The DILG and the PNP are members of the task force under the Office of the President. (PR)