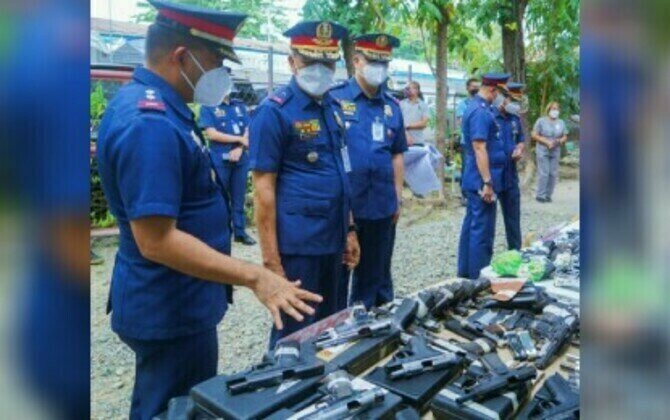 "These firearms are an accumulation from confiscation and surrender of firearms from communist rebels and other lawless elements and also a result of the OPLAN (Operation Plan) 'Katok,'" Simborio said.

Oplan Katok is a continuing program of the Philippine National Police wherein police personnel visit the houses of registered gun owners to validate the current status of the firearms in their possession.

Of the total, 245 loose firearms were either surrendered or confiscated by the Zamboanga City police office.

The turnover of loose firearms was witnessed by other PRO-9 officials and a representative from the Commission on Elections (Comelec). (PNA)