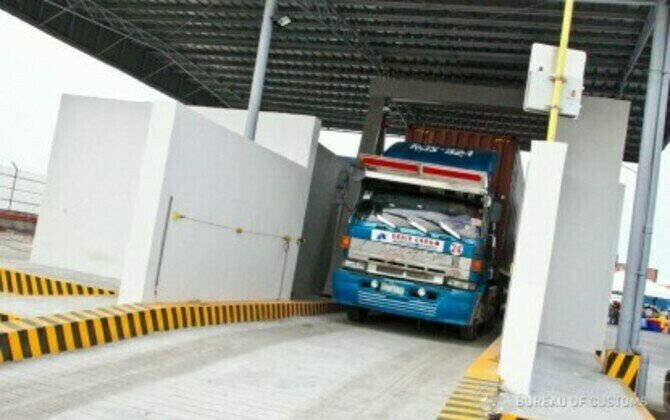 MANILA - The Bureau of Customs (BOC) has collected more than PHP113 million in additional revenues last year through its X-ray Inspection Project (XIP).

At the same time, the XIP said a total of 847,950 scanned containers last year, achieving a 65% increase and boosting its scanning rate performance as compared to the previous year.

Through the utilization of 124 X-ray machines and with the deployment of four additional newly procured machines, the BOC was also able to collect increased additional revenues.

The XIP also facilitated the apprehension of illegal drugs and various smuggled commodities with an estimated street value of Php363,130,812.77 in 2021.