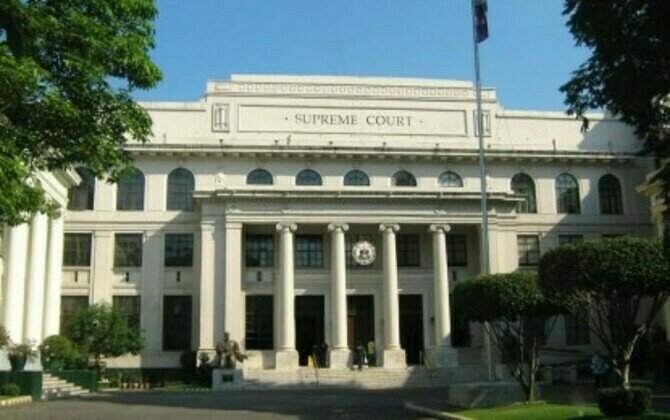 MANILA - The Supreme Court (SC) announced that workforce of courts in areas placed under Alert Levels 1 and 2 will increase beginning December 1.

Judges may opt to continue to conduct video conference hearings.

The circular will be in effect until further notice.

The previous memorandum covering the period November 22 to 30 required 50 percent of the SC workforce will report physically from Monday to Wednesday while the other half will work from Thursday to Saturday. (PNA)

KATHMANDU, Nepal - While the Ministry of Finance has begun repaying interest on the loans for the planes, a batch ...