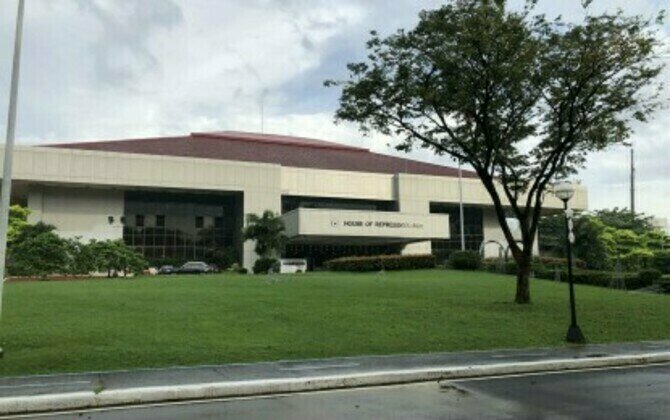 MANILA - A measure promoting, protecting, and conserving the country's indigenous and traditional writing systems has been endorsed for plenary approval at the House of Representatives.

The bill would require the Department of Education (DepEd) and Commission on Higher Education (CHED) to include writing systems in relevant subjects of basic and higher education curricula, as well as to create an elective or specialized course in higher education.

"Sa pagkakaroon ng baybayin bilang elective subject sa kolehiyo at panibagong asignatura sa elementarya at high school, lalo na natin maitatanim ang pagmamahal sa sariling bayan at wika, ang pagiging makabayan at (ang) nasyonalismo sa ating mga kabataan (By having baybayin as an elective in college and a new subject in elementary and high school, we could deepen their love for their own country and language, as well as the patriotism and nationalism of our youth)," Nieto said in his sponsorship remarks.

Nieto said a strong national identity is a "true mark of a nation" that has established a connection to its heritage, its culture and its history.

He noted that in the Philippine setting, many Filipinos appear to have forgotten and have lost the values and beliefs of their true national identity, which he attributes to the "possible aftermath of our colonial experience, the implication of capitalism and industrialization, and the advancement of information technology".

"It is time for our country to revisit our past through one of its cultural remnants, our traditional or indigenous writing systems, including the pre-colonial writing system called Baybayin," he said.

The National Commission for Culture and the Arts shall be the lead policymaking unit for the promotion of Philippine Indigenous and Traditional Writing Systems.

The bill also aims to promote and preserve indigenous and traditional writing systems by creating and supporting activities that promote awareness of these writing systems, particularly during Buwan ng Wika and similar occasions and events.