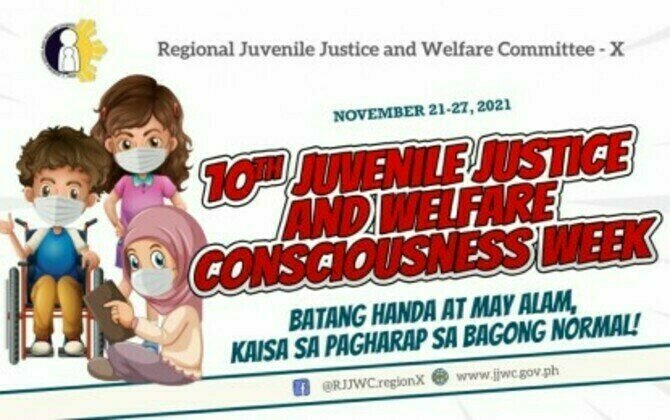 CAGAYAN DE ORO CITY - Current cases related to Republic Act (RA) 9262, or the Anti-Violence Against Women and their Children (VAWC) Act of 2004, here have reached more than 200 so far this year, the regional prosecutor said on Thursday.

"For this year alone, even the year has not yet ended, we have a total of 225 cases related to violence against women, under Republic Act 9262, (and) that is only for Cagayan de Oro City," Merlynn Uy said during the Talakayan sa Philippine Information Agency.

The cases were spotlighted as the Regional Juvenile Justice Welfare Committee (RJJWC) 10 (Northern Mindanao) is observing a campaign to end violence against women (VAW).

Councilor Edna Dahino, who also graced the media forum, said the city government's efforts in responding to VAW issues included the establishment of centers for women that would remain active at all times.

"The city has (VAWC-related) seminars that are still ongoing despite the pandemic. Our city did not stop in protecting the families (as) the family is the core of our society," she said.

Rosemarie Conde, the regional social welfare office's assistant director for operations, said the agency gives importance not only to theholding of the campaign to end VAW but also gives women an opportunity to be given care and protection,especially the protection of their rights as women.

The RJJWC-10 also held this week the Online Juvenile Justice Administration Dialogue, which highlighted Supreme Court Guidelines in Handling Children at Risk and Children in Conflict with the Law involved in illegal drugs. (PNA)