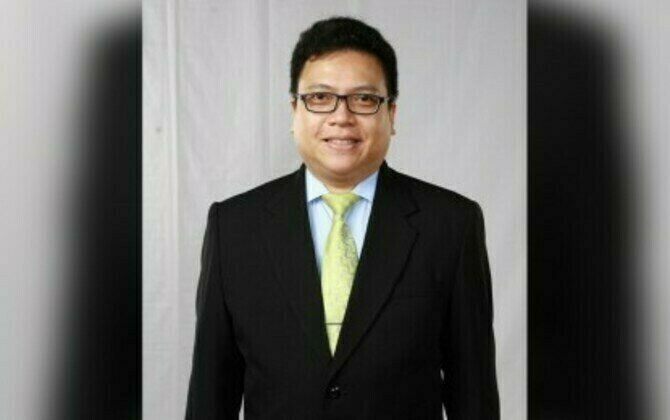 MANILA - An economist forecasts improvement in the government debt-to-gross domestic product (GDP) ratio in the coming months as movement restrictions are eased, which means lesser need for support programs and an increase in state revenues.
In a report dated November 25, Rizal Commercial Banking Corporation (RCBC) chief economist Michael Ricafort said the proportion of debt to the country's annual output rose to 63.1 percent of the third quarter this year, above the 60-percent international threshold.
Ricafort said the increase in the share of liabilities to domestic output makes "additional stimulus measures more challenging at the moment unless there would be new sources of new government revenues to fund them."
He said surpassing the international threshold for debt-to-GDP ratio would make fiscal or debt management less sustainable over the long-term and "could have adverse effects on the country's relatively favorable credit ratings and outlook that somewhat defied the Covid-19 (coronavirus disease 2019) pandemic that resulted in downgrades in other countries around the world."
"Structurally, faster economic recovery that effectively increases the GDP base would help address/cure this in the coming months/years (similar to what was seen over the past decade or so), alongside with fiscal reform measures on further increasing the recurring tax revenue sources for the government especially if economic conditions improve further," he added.
The domestic economy expanded by 7.1 percent in the third quarter this year, the second consecutive positive growth print after the 12 percent in the previous three months and after the five-quarter contraction since the first quarter of 2020.
Ricafort cited the "need to prudently use the government's financial resources and ensure there would be enough in the coming months/years, given the uncertainties on how long Covid-19 pandemic would linger and would continue to have adverse effects on the economy, especially on the most vulnerable sectors."
"The more structural and sustainable solution is further re-opening of the economy that increases the capacity, production, sales, income, employment/livelihood of many businesses and industries and also help(s) in increasing the tax revenue collections of the government," he said.
Ricafort, however, said "this would be justified" if new Covid-19 cases in the country decline further, as well as arrival of more vaccines against the virus and people's continued adherence to health protocols. (PNA)
}