AirAsia PH to welcome back over 400 hibernating staff 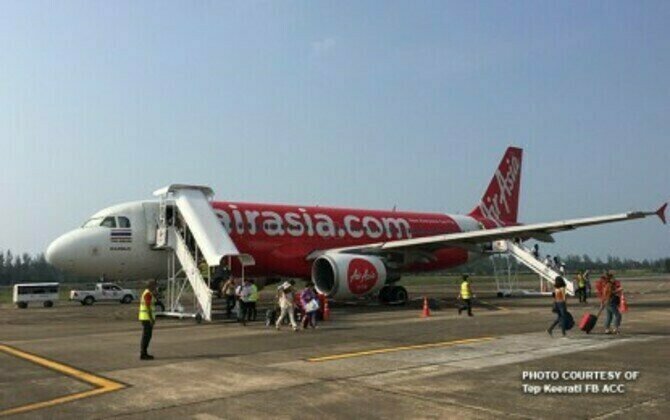 In a virtual presser, Isla said 15 percent of the 432 hibernating employees will undergo retraining in December. Most of them are pilots and cabin crew.

The 85 percent, which includes the ground staff, engineering team, among others, will be progressively reintegrated by the first quarter of 2022, he added.

Hibernating AirAsia employees are those that were not retrenched but are inactive because of the low travel demand amid the coronavirus disease 2019 (Covid-19) pandemic.

Isla said that as more areas are easing restrictions, the carrier is expecting an increase in the demand for air travel.

"We assure our guests that during the process of reintegration, there will be no shortcuts, and we will continue to uphold the highest standards of safety in all of our training and procedures," he said.

"As soon as there is steady demand for air travel, and border restrictions are lifted in the international destinations where we fly, we can start the process of rehiring as early as April," the official said.

AirAsia Philippines had to let go of 624 employees because of the Covid-19 pandemic. The airline earlier planned to start rehiring them by the second quarter of next year.

There is no specific number as to how many of the 624 can be rehired, but Isla assured that AirAsia will prioritize those who were laid off.

Earlier, he said the number of cabin crew to be rehired will depend on the utilization of aircraft. (PNA)