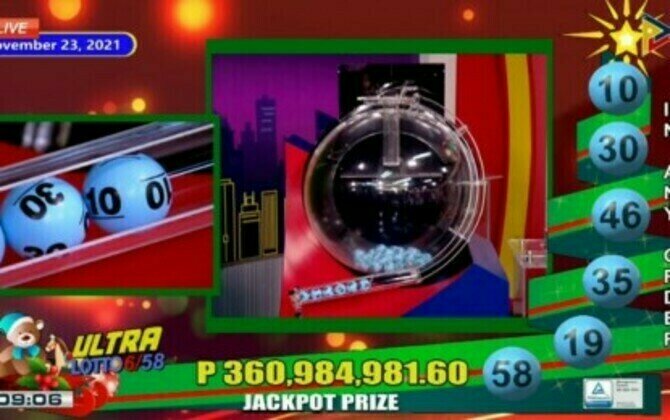 MANILA - The jackpot prize of the Ultra Lotto 6/58 climbed up to PHP375 million in its next draw scheduled on Friday night, the Philippine Charity Sweepstakes Office (PCSO) said on Thursday.

However, 21 bettors who guessed five out of the six-digit winning combination will each receive the second prize of PHP120,000.

The Ultra Lotto 6/58 is drawn every Tuesday, Friday, and Sunday.

The PCSO is mandated to set aside 30 percent of its revenue for charity, 55 percent for prizes, and 15 percent for its operation. All balances of any funds in the PCSO will form part of the charity fund.

The PCSO serves as the principal government agency for raising and providing funds for health programs, medical assistance and services, and charities of national character. (PNA)

TOKYO, Japan - Fears of an early move by the Federal Reserve kept buyers at bay across Asia on Wednesday.In ...