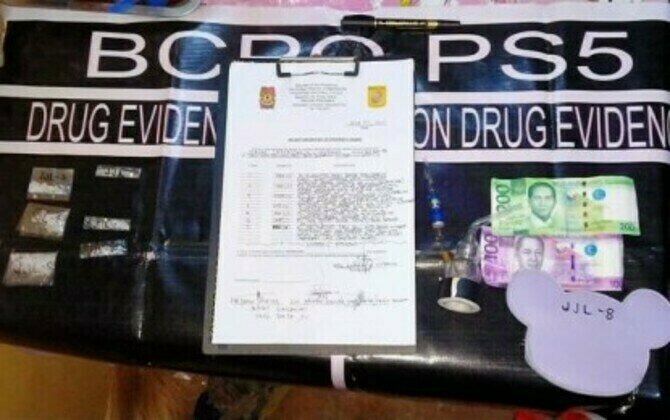 The suspect was identified as Jordan Jurisprudencia, 39, a street-level individual.

Around 12:32 a.m., he sold a sachet of suspected shabu worth PHP300 to an undercover policeman during the operation at his residence.

Improvised tooter and water pipe with traces of suspected shabu were also found in his possession.

The suspect, who is detained at the custodial facility of Police Station 5, will be charged with violation of Republic Act 9165 or the Comprehensive Dangerous Drugs Act of 2002.

The operation was conducted by the drug enforcement team of Police Station 5 together with personnel of the City Drug Enforcement Unit. (PNA)

US Christmas trees jump in price due to drought, high gas prices

SANTA CLARITA, California: Amidst lower inventories this year, the price of farm-grown Christmas trees rose significantly.Brent Green, owner of a ...