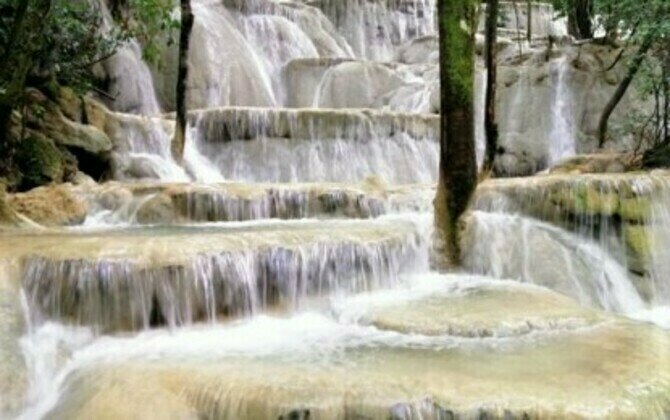 BAGUIO CITY -A road trip to the province of Abra has been shortened by two to three hours, making accessibility easier to experience extreme adventures in the area.

Governor Maria Jocelyn Bernos, during the "Laging Handa" network briefing on November 23 said that with the completion of TPLEx (Tarlac, Pangasinan, La Union expressway), "mga 5 to 6 hours na lang (it is now around 5 to 6 hours)" from the previous eight hours trip.

The official said the numerous road projects of the national government like the one that has reached La Union in northern Luzon is beneficial to many people and local government units located far from Metro Manila.

While the province still has to work on opening up its borders to tourists, she said they allow residents to visit their tourist attractions.

"In a way, we offer the hospitality but at this moment, di pa open (it is not yet open) for outside residents ang (the) tourist spots, only for residents. Hopefully by January mag o-open na kami para maging ready naman ang (we can open by January so that we can prepare first our) tourist spots for those coming from different parts," Bernos said.

She said most of their tourist destinations and attractions are "given by God designed to become a tourist spot".

She mentioned the Kaparkan Falls which is like levels of waterfalls dropping on rock formations, as well as the several camping sites, caves, hiking, and trekking trails found in the different municipalities.

"Hopefully after the pandemic, unti-unti natin ibabalik ang mga pwedeng pasyalan (we will slowly bring back the tourist destinations)," she added.

Bernos said that aside from March for their month-long "Kawayan (bamboo)" festival, the rainy season is also a tourism season for the province with their water attractions as a favorite.

The governor is hopeful that they can open the border soon for jobs to also resume. (PNA)