Duterte admin ready to aid next presidency on economic issues 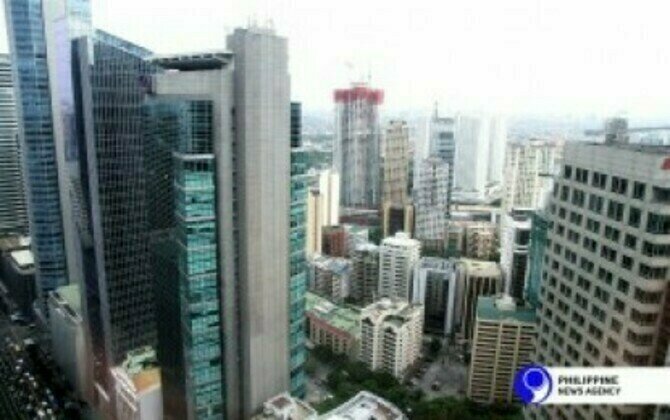 MANILA - Finance Secretary Carlos Dominguez III said Thursday the Duterte administration is ready to assist the new presidency during the transition period next year in addressing four primary concerns that will affect the Philippines' economic stability beyond 2022.
These four issues involve prudent debt management in relation to growing the economy above 6 percent per year; inflation caused by global shortages; pandemic-induced inequalities; and climate change, he said during the BusinessWorld Virtual Economic Forum.
Dominguez said after going through a difficult episode amid the pandemic, the Philippines is poised for a strong recovery towards a more inclusive economy owing to the strength of its institutions and the firm foundations laid by the Duterte administration over the last five years.
On top of ensuring fiscal prudence, he said the Duterte administration also introduced numerous policy reforms to build a business-friendly environment, among them, the reduction of red tape; the digital transformation of public agencies; implementation of a National ID system; infrastructure modernization; and a rationalized corporate income tax and fiscal incentives policy through the Corporate Recovery and Tax Incentives for Enterprises Law.
The remaining period of President Rodrigo Duterte's term will be focused on rapidly modernizing governance; accelerating the rollout of the "Build, Build, Build" infrastructure program; and continuing with the market-friendly reforms attractive to investments, Dominguez said.
"The Duterte administration will also ensure that the next presidency will be ably assisted during the transition period in addressing four key issues that will impact the Philippines' economic stability. These include ways on how to prudently manage the debt we have accumulated and grow our gross domestic product at a rate higher than 6 percent per annum as we have done. We need to deal with the issue of inflation brought about by shortages around the world," he said.
"We need to manage the inequalities exacerbated by the Covid-19 pandemic --both within the country and among countries. And finally, we need to address climate change without stretching the fiscal space of the country," he added.
During Maybank's 25th anniversary held Wednesday night, Dominguez said climate finance involving both adaptation and mitigation projects will become a principal concern as all countries will be engaged in transitioning their economies by way of actual projects on the ground.
Dominguez said that at the recently concluded 26th United Nations Climate Change Conference of the Parties (COP26) held in Glasgow, Scotland, the Philippines put a spotlight on the true concept of climate finance, which the annual global gathering had failed to take into account for over the two decades now.
As head of the Philippine delegation to COP26, Dominguez said during the series of Glasgow meetings that climate finance should be anchored on the "blended approach" of mixing grants for capacity building, investments for green projects, and subsidies that should address the financial costs and risks of communities transitioning to a climate-resilient economy.
He said accountability and transparency are paramount to ensure the prudent use of these funds that come from taxpayers.
Dominguez proposed that the World Bank, Asian Infrastructure Investment Bank and the Asian Development Bank come up with a harmonized set of guidelines for vetting green projects and to provide the seal of good housekeeping to help spur private investments in these initiatives.
"In recovering strongly from the pandemic and fighting climate change, we will count on Maybank Philippines to deploy the engine of sustainable finance to help us surmount these challenges," he said. (PR)
}