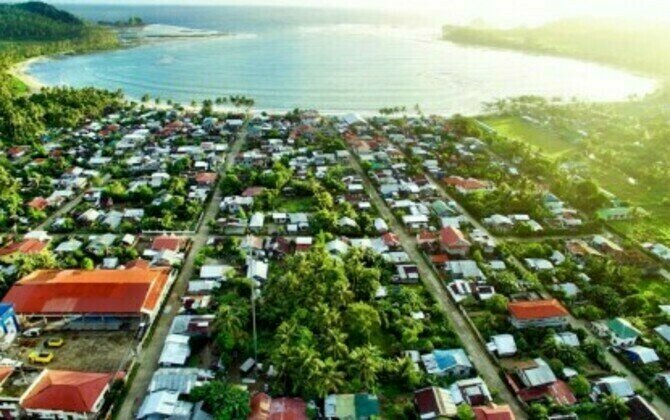 The town received PHP200,000 from the provincial government for accomplishing the elimination of open defecation, improved and safe sanitation practices in the town.

"The program aims to push the sanitation agenda forward and to advocate that sanitation be an urgent priority of governments and to accelerate actions to improve sanitation for all," the provincial government said in a statement on Thursday.

Mapanas was declared as the first town in the province to achieve the status by the regional validation team after a municipal ZOD verification and evaluation of basic requirements in 2019.

The provincial board earlier allowed the granting of incentives to towns in Northern Samar that achieved ZOD status as declared by the Department of Health (DOH).

Under the ZOD campaign, the DOH is pushing that each house should have a basic toilet facility by 2025 to achieve universal health care.

As of 2019, only 11 percent of villages nationwide (4,625 out of 42,045) are certified ZOD, where people have abandoned the practice of open defecation, according to DOH, and families have learned to use a toilet for defecation and wash their hands after toilet use.

Open defecation is when human wastes are disposed of in the fields, forests, bushes, open bodies of water, beaches, and other open spaces.

Mapanas is a 5th class town in Northern Samar with a population of 14,234 people. (PNA)