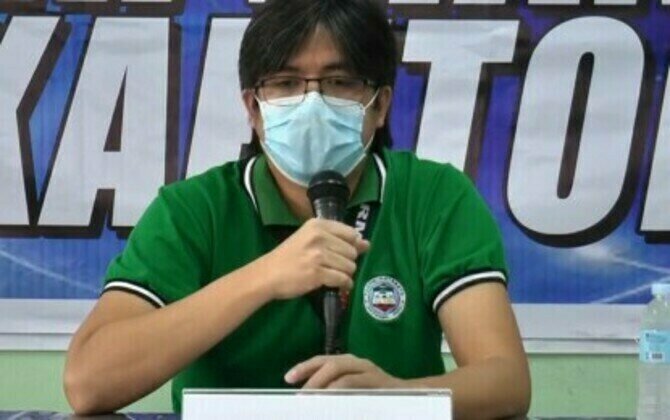 GENERAL SANTOS CITY -Illegal mining operations in South Cotabato province have slowed down in the past several months due to the intensified monitoring and law enforcement operations.

Siegfred Flaviano, head of the Provincial Environment Management Office, said they have not monitored any major illegal mining activity, especially the destructive "banlas" or sluice method, as of Thursday in various mining areas in the province.

He said some miners have only resorted to panning in the rivers the rocks or ores that are washed down from nearby mountains by the rainwater.

"There (are) some reports regarding those using hoses but these are very minimal based on our validation on the ground," Flaviano said in a briefing.

He was referring to the sluice mining method, which is done by pouring a large amount of water onto a mountain surface to loosen rocks containing gold and then panning them using mercury.

These illegal activities were monitored by the provincial government in the past years in gold-rush areas in Tampakan and Tboli towns.

Flaviano said the majority of small-scale miners, especially those in Tboli, have already been complying with the mining regulations and assisting them in stopping the illegal activities.

He said they have tapped the Minahang Bayan associations to specifically help monitor "banlas" mining activities by including it as a requirement in their permits.

Flaviano said they also strengthened their enforcement operations against illegal mining activities in coordination with the Department of Environment and Natural Resources (DENR) and concerned local government units.

Flaviano said the improved situation has resulted in higher collections of mining and quarry taxes.

He said the provincial government already collected around PHP43 million in taxes this year from mining and quarrying activities. (PNA)