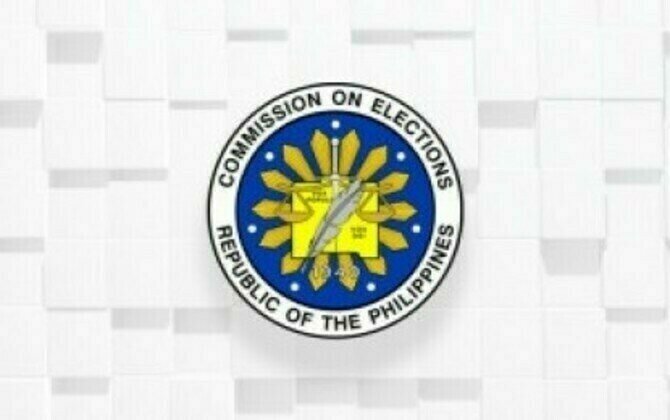 MANILA-The Commission on Elections (Comelec) has extended the hours and add Saturday for voter registration in some areas including Metro Manila starting October 16.

Comelec spokesperson James Jimenez said selected field offices in the country have been directed to extend registration hours up to 7 p.m. and add Saturday for registration.

"To reiterate, all types of application will be accepted, not just those that may come from first-time registrants," the poll body said in a statement.

-- All municipalities and cities in Quezon Province; and

-- All cities and municipalities of Ilocos Sur; and

The rest of the country will follow the registration days and hours of Mondays to Fridays, 8 a.m. to 5 p.m.

The Comelec said the last day of registration will be conducted on Oct. 30, 2021, which is a

It added that the last leg of voter registration prior to the 2022 national and local elections will primarily be in spaces that are convenient to the public and to accommodate a higher number of registrants, such as in select malls of Robinsons Malls, Ayala Malls, and SM Supermalls.

Other commercial establishments, gymnasiums, and other big spaces may be designated as satellite registration sites, but not in barangays.

In some localities, registration is still held in the OEOs. (PNA)