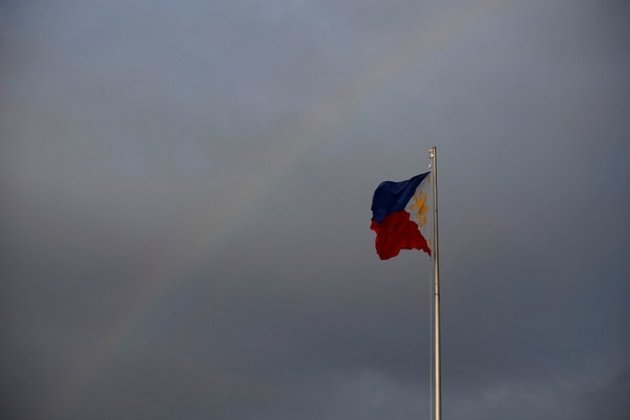 The latest GIR level represents a more than adequate external liquidity buffer equivalent to 10.8 months' worth of imports of goods and payments of services and primary income, the Bangko Sentral ng Pilipinas (BSP) said in a statement.

Moreover, the BSP said the GIR is about 7.6 times the country's short-term external debt based on original maturity and 5.2 times based on residual maturity.

The BSP attributed the month-on-month decrease mainly to the debt service payment of the national government's foreign currency debt obligations and a downward adjustment in the value of the BSP's gold holdings due to a fall in international gold prices. (ANI/Xinhua)