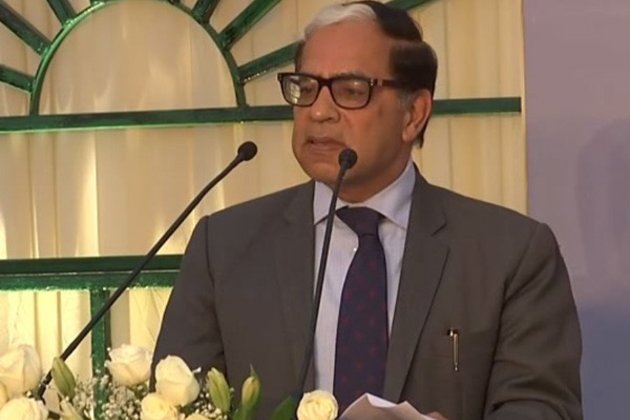 Justice Sikri said during the panel discussion that the Dispute Resolution Centre has been established by young enthusiasts, young blood coming in with a new approach.

"Much more technology-savvy, IDRC will be able to go a long way. They have provided certain facilities which are certainly out-of-the-box like end-to-end digitization and completely paperless hearings. I see a great scope in Indian Dispute Resolution Centre," he said.

Senior Advocate Ciccu Mukhopadhaya said transparency in the functioning of arbitration institutions is"It is interesting that the IDRC Domestic Arbitration Rules provide for disclosure of third party funding. Internationally it has developed that disclosure is made about such funding because it can become a potential cause of challenge in future. It is a developing field in India but is widely accepted worldwide," he said.

The release said that e-ADR software has the facility for digital signature and uploading of documents, replies and other miscellaneous applications and submissions on secured IDRC Cloud Servers with 24x7 access to stakeholders and lawyers. (ANI)

Tensions between Beijing and Washington add to world's Covid-19 woes

BEIJING, China - China said on Sunday that its relations with the United States were "on the brink of a ...

Protesters for and against lockdowns clash in Germany

HAMBURG, Germany - German police clashed with a large crowd of demonstrators who gathered to protest against a sanctioned anti-lockdown ...

Trump back playing golf as U.S. returns to 'normal'

Washington D.C. [USA], May 24 (ANI): US President Donald Trump on Saturday was seen golfing at his Virginia club, marking ...

SYDNEY, Australia - Tokyo and Sydney shares took off on Monday, and while stocks gained in Shanghai and Hong Kong, ...

DUBAI, UAE - The world's largest themed mall which caters for more than 21 million visitors a year has had ...

WASHINGTON, DC May 23 (Xinhua) - The domestic drivers for the Chinese economy are looking much better and Chinese domestic ...

Birds of Prey (and the Fantabulous Emancipation of One Harley Quinn