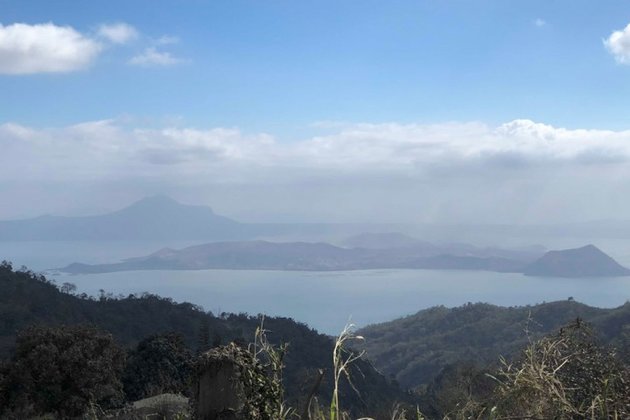 CALAMBA CITY, February 12 (PIA) - At least 75 state workers under the Department of Interior and Local Government underwent a post-psychological debriefing workshop last February 10 as an intervention from their stressful experience due to the recent eruption of Taal Volcano.

The employees were either directly affected by Taal's eruption or were involved as responders in various evacuation sites in Batangas and other areas in Calabarzon region.

Facilitated by the Department of Health Region IV-A, the debriefing was a tool for an individual to accept and cope with his or her present situation after a traumatic experience or a calamity. It relieves emotional injuries caused by emotional and psychological trauma and help an individual reestablish social interaction to family, community and society, the health department said.

"The psychosocial support and intervention can help our employees feel better with their life, develop their self-confidence and enable them to have sense of self-worth and become productive again in their line of work," he added. (PIA LAGUNA/with DOH4A reports)

No one hurt in Sunday's California quake

SAN FRANCISCO, CA: Small earthquakes reaching magnitude 3.7 were felt along California's Central Coast after midnight on Sunday, according to ...

WASHINGTON DC: Speaking to reporters on Sunday, Dr. Anthony Fauci said he would not hesitate to be inoculated with the ...

WASHINGTON DC: Even as the U.S. Centers for Disease Control and Prevention is monitoring outbreaks of the Ebola virus in ...

WASHINGTON DC: The U.S. Centers for Disease Control and Prevention reports that it has distributed 96,402,290 doses of Covid vaccines ...

WASHINGTON D.C.: As preparations are underway to begin shipping Johnson and Johnson's COVID-19 vaccines this week, reports have been released ...

The winter storms that swept across the U.S., particularly Texas, upending the energy market and knocking out power for millions ...

NEW YORK, New York - U.S. stocks fell Tuesday after a session which saw major indices moving in and out ...

NEW YORK, New York: As lingerie company Victoria's Secret prepares to look for a new owner, the price tag for ...