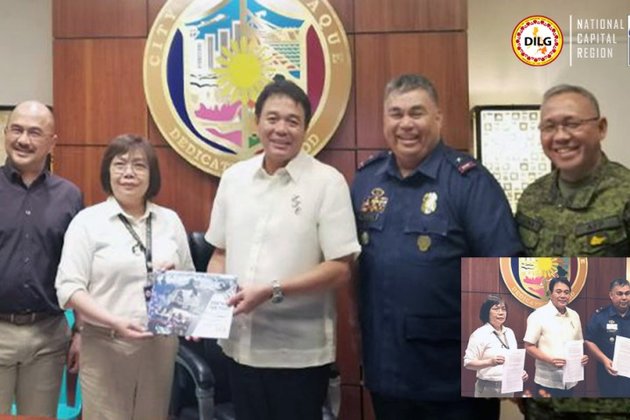 The 2019-2020 RPOC-NCR Peace and Development Roadmap and Sustainability Plan was presented to Mayor Olivarez, which focuses on the achievement of the following goals: strengthen RPOC Council and its Secretariat; contribute to the achievement of the UN Sustainable Development Goals and Philippine Development Plan Goals; improve efforts to combat crime and disorder; strengthened actions to resolve conflict, reduce impact of insurgency, prevent and counter violent extremism; and building drug-free communities.

The new RPOC chair signed a memorandum of agreement (MOA) granting a P10 million support to the council. The fund will be utilized to help the council perform its mandate in promoting peace and order as well as providing and creating venues for convergence among different stakeholders.

RPOC-NCR is a recommendatory body to the National Peace and Order Council led by the President and members of the Cabinet which formulates policies and strategies to respond to peace and order problems, and responsible in providing a forum for dialogue to thresh out concerns in the region affecting peace and order, as well as initiatives to further strengthen measures for peace and order and public safety.

It is composed of 56 members, which include the region's mayors, regional counterparts of the departments, offices, agencies and representatives of the private sector.

The Council has been previously cited as one of the best RPOCs in the country. Among its notable achievement is its hosting of the Peace and Order International Summit in 2018 which brought together peace advocates and security experts from the country and abroad for knowledge exchange. (DILG-NCR)