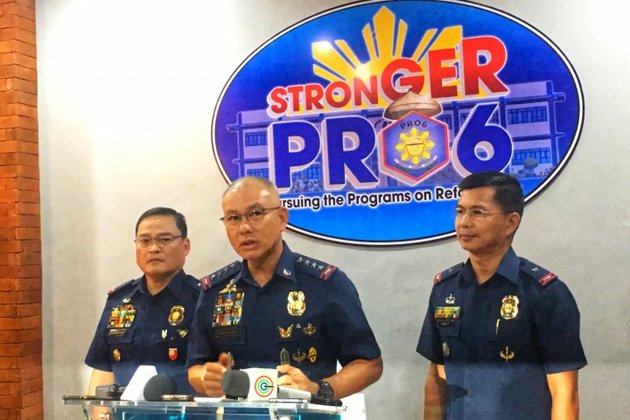 ILOILO CITY, Sep. 11 (PIA) - The Philippine National Police (PNP) will deploy tracker teams to capture detainees who have availed of the Good Conduct Time Allowance (GTCA), but refuse to surrender after President Rodrigo Duterte gave them a 15-day grace period.

"Well, after 15 days na binigay sa atin ng pangulo na grace period, we will start with the tracker teams to go after these detainees who are considered fugitives by law," said PNP chief General Oscar Albayalde in a press conference in Iloilo City last Sep. 6.

He added that having tracker teams is institutionalized in the PNP.

These teams go after people with warrants of arrest.

Of the more than 1,900 detainees who availed of the GCTA, some have already surrendered.

Those who have voluntarily surrendered have cases for heinous crimes like murder, rape, and rape with murder, said Albayalde.

He said, as part of the PNP's standard operating procedure (SOP), detainees are requested to undergo a medical examination to ensure that they are in good health.

Detainees will then be brought to their penal colony.

Albayalde, however, clarified that cases will be reviewed, and those who are qualified can avail of the GCTA.