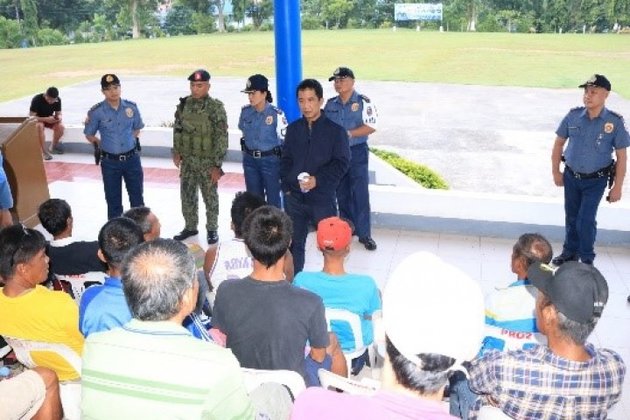 This after President Rodrigo Duterte ordered all the convicts released through the GCTA to surrender to the police within 15 days or they will be subjected to police operations.

According to Brigadier General Jose Mario Espino, regional director of the Philippine National Police, Regional Office 02, of the surrendered convicts, 17 came from this province, six from Isabela, four from Nueva Vizcaya and two from Quirino.

He said the convicts were already transported to the Bureau of Corrections (BuCor) for proper accounting and disposition.

Espino said that of the almost 2,000 GCTA grantees nationwide, 58 are from the Cagayan Valley region.

"This is why we are exerting our effort to visit one by one those who are included in the BuCor's list to encourage them to surrender immediately," he said.

Espino added that most of the surrendered GCTA grantees were convicted for murder, rape, homicide, murder with robbery, robbery with rape and attempted rape with homicide.

He said that two other individuals who voluntarily surrendered to the police were immediately released as they are not included in the BuCor's list.

The regional director further reiterated his directive to all PNP unit commanders to continuously track down the whereabouts of the other convicts with heinous crimes released under the GCTA law before the deadline. (ALM/OTB/PIA-2 Cagayan)