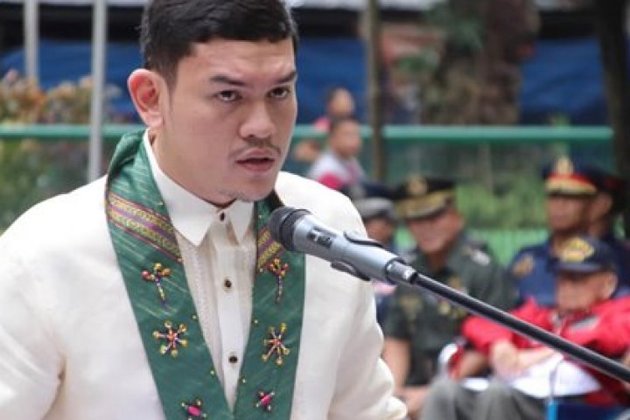 Speaking at the 28th Anniversary of the Bureau of Jail Management and Penology in Davao Region, with a theme," Patuloy na Itagyud ang Kahusayan at Malasakit sa Pamamahala sa Piitan," he said some prisoners do not deserve to enjoy the GCTA.

"As a neophyte public servant, I think we should follow the president's example because that is the only way that we can move forward to a better future," Duterte said.

In his speech, he underscored that the BJMP has an important role of looking into the welfare of every inmate.

Duterte said that as one of the pillars of the justice system, the BJMP has a role in addressing issues on jail management and penology.

"There can only be an efficient discharge of this duty if integrity and professionalism within the organization are ensured," he pointed out.

Duterte said that with the commitment of the current administration in addressing the drug problem, the BJMP is also working hard in ensuring that its ranks are drug and corruption-free.

He also congratulated the men and women of the BJMP who work hard for the welfare of the inmates.

Duterte expressed satisfaction that the organization upholds the rule of law and the fundamental rights of the inmates to be treated with respect.

"This is apparent to the bureau's efforts to sustain the inmates' welfare and development through reformative programs," he said.

Duterte urged the BJMP to work closely with the local government units, line government agencies and civil society organizations in dispensing the responsibility to promote justice and human security.

BJMP Director General Allan Iral bared that a total of 370 inmates in Davao Region were released since the GCTA was implemented.

He stressed that as far as the BJMP is concerned, the inmates were released with the concurrence of the courts.

Iral was the guest of honor and speaker in the 28th Founding Anniversary of the BJMP XI. (PIA XI-Joey Sem G. Dalumpines)