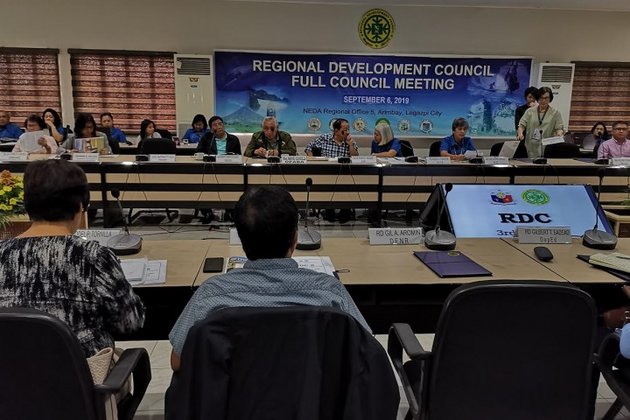 LEGAZPI CITY (PIA) - The Regional Development Council in Bicol (RDC-5) has nominated three of its members for possible appointment by President Rodrigo Duterte as chairperson and co-chairperson of the council.

The National Economic and Development Authority (Neda) will then endorse the nomination to the President.

Under Executive Order 325, the President selects and appoints the RDC chairperson and co-chairperson.

The terms of office of the chairperson and co-chairperson coincide with the regular term of local elective officials that is a period of three years. This prescribed term of office is without prejudice to reappointment.

RDC, the highest policy-making body in the region, serves as the counterpart of the Neda board at the subnational level. It is also the primary institution that coordinates and sets the direction of all economic and social developments in the region. (PIA-5)