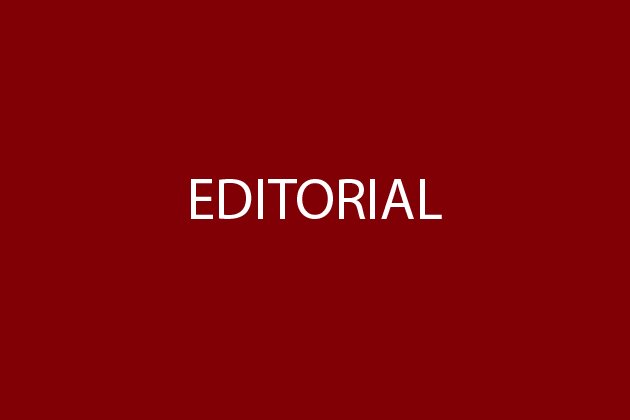 OBVIOUSLY MEANT to assuage public outrage over Chinese aggression in the West Philippine Sea, Malacanang announced that during his fifth visit to China, President Rodrigo Duterte would ask President Xi Jinping to recognize the UN Arbitral Tribunal's ruling in favor of the Philippines. But the visit began and ended without reporters' asking the questions whose answers could have helped the public understand that the Duterte visit was just another public relations ploy. It did not change anything about the regime policy of subsuming Philippine interests to China's.

Because reporters were prevented from covering the Xi-Duterte talks, Presidential Spokesperson Salvador Panelo was the media's main source on what transpired during the visit. While the limitations on coverage compelled them to ask Panelo what happened, merely quoting what he said was not only contrary to the journalistic imperative of getting at the meaning of the news; it also guaranteed the dominance of the official narrative.

The way out of that difficulty was to ask Panelo the hard questions worthy of journalism as a public service. But the reporters covering the visit limited themselves to quoting his assurance that Duterte raised the UN Arbitral Tribunal's ruling with Xi, and that, as expected, the latter told him he doesn't recognize the UN decision. Journalists should have pressed the two officials with questions waiting to be asked: Did the president have anything to say about Xi's response? Did he expect the abrupt dismissal? If he did, what then was the point of the visit? Why ask for forgiveness for his expressing the sentiment of Filipinos? But they simply quoted Panelo rather than probe into the real reasons for the visit.

Noticeably missing were the who, why and how of the Duterte-Xi meeting. The reports noted that only the opening statements of Duterte and Xi were allowed coverage, but did not say how long the talks lasted and what were discussed.

Most accounts merely repeated Panelo's statements that the meeting was still a success, despite the lack of agreement on the West Philippine Sea issue. They also failed to ask why, unlike in Duterte's previous visits, there was no joint statement issued.

Journalists did not seem curious about the silence of Secretary Teodoro "Teddy Boy" Locsin, Jr. during the visit. He was there, but the media only referred to his tweet that he did not accept the apology of the Chinese vessel that rammed the Filipino fishing boat in Recto Bank.

Neither did the presence of former presidential assistant and now Senator Bong Go in the bilateral meeting between Duterte and Xi prompt any question from the media. Although, they were eager enough to credit him for providing the photos of Duterte with Chinese actor Jackie Chan.

The coverage on the proposed oil and gas exploration by China and the Philippines; the intrusion of Chinese warships into Philippine waters; and the problematic Philippine offshore gaming operations (POGOs) was similarly limited to what was said by either party and agreed upon by both sides.

It was once again a case of "he-said she-said" reporting which the Australian journalist and filmmaker John Pilger correctly describes as stenography rather than journalism.

With much at stake in PH-China relations, every journalist should avoid being complicit in the Duterte administration's self-serving and defeatist spin of misleading the public. They can tell the real story by applying the fundamental means of getting at the truth: doing research, consulting experts, and asking the tough questions that are the profession's fundamental means of getting at the truth. Otherwise they will be merely contributing to the spread of the false and misleading information on which Duterte, his allies and his minions thrive.