Davao City to have several holidays this August 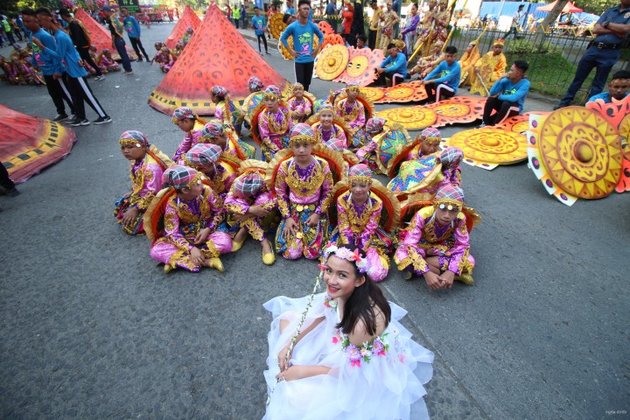 DAVAO CITY- There will be several holidays for Davao City during the month of August. Three national holidays (one holiday awaiting proclamation) and a local holiday.

Aug. 12 is a regular holiday as per Proclamation 789. The day marks Eid al-Adha or the Feast of Sacrifice, an Islamic holiday which commemorates Ibrahim (Abraham) willingness to follow Allah's command to sacrifice his son, Ishmael.

Aug.16, is a non-working day for the City of Davao in celebration of the annual Kadayawan Festival. Proclamation 774, classifies Aug. 16 as a Special holiday which is only applicable in Davao City.

Aug. 21 is a nationwide SPECIAL non-working Day, known as Ninoy Aquino Day, it commemorates the hero's death at the tarmac of the Manila International Airport on Aug. 21, 1983.

Aug. 26 is National Heroes Day and as per Proclamation No. 555 it is classified as a REGULAR holiday.

Unlike in previous years, there is no holiday set for August 19 in Davao City which is the day after the culminating weekend of the Kadayawan. The schedules for the two main events of the Kadayawan Festival underwent changes, the Indak-Indak sa Kadalanan (Street Dancing Competition) and Pamulak (Floral Float Parade) which used to be held in one weekend will now be held on two weekends.

Individuals are advised not to share dates of holidays without verifying their corresponding proclamations as to avoid confusing the public. (PIA/RG Alama)