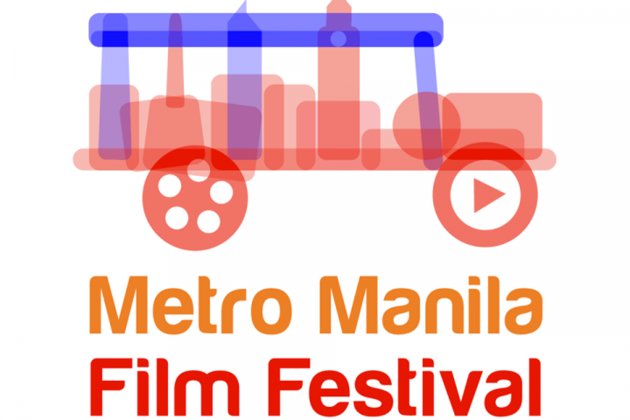 The next four will be selected from among the finished films whose deadline will be on September 20, 2019.

Meanwhile, the MMDA reminds that the scripts for the Short Film Category are due for submission on August 15, 2019.

The Metro Manila Film Festival is an annual film festival held in Metro Manila. The festival, which runs from December 25 through New Years Day and into first weekend of January in the following year, focuses on Filipino films with Pinoy value. (PIA InfoComm)